As both a therapist and certified life coach, I teach: spiritual growth, congruent living, mental health, financial freedom, and what neuroscience & Scripture have to say about all that. 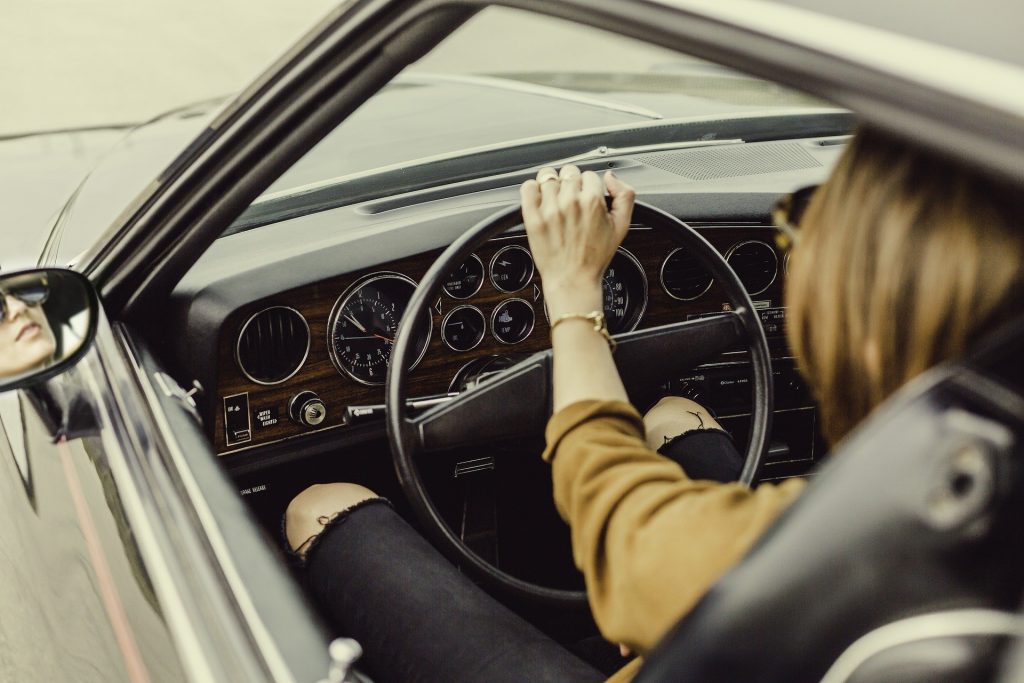 When God Takes Over

When was the last time you were up against a circumstance that felt impossible to overcome? If you're like most people, you probably don't have to think back too far! Our first instinct as humans is to blame fear (or any other feeling!) on our circumstance. But that's not really the culprit. It's our thoughts that are responsible for generating our feelings. And those feelings matter. Because they determine how we'll show up, and whether the actions (or reactions) will be effective...bringing on the results we want or wanted to avoid!
Read More 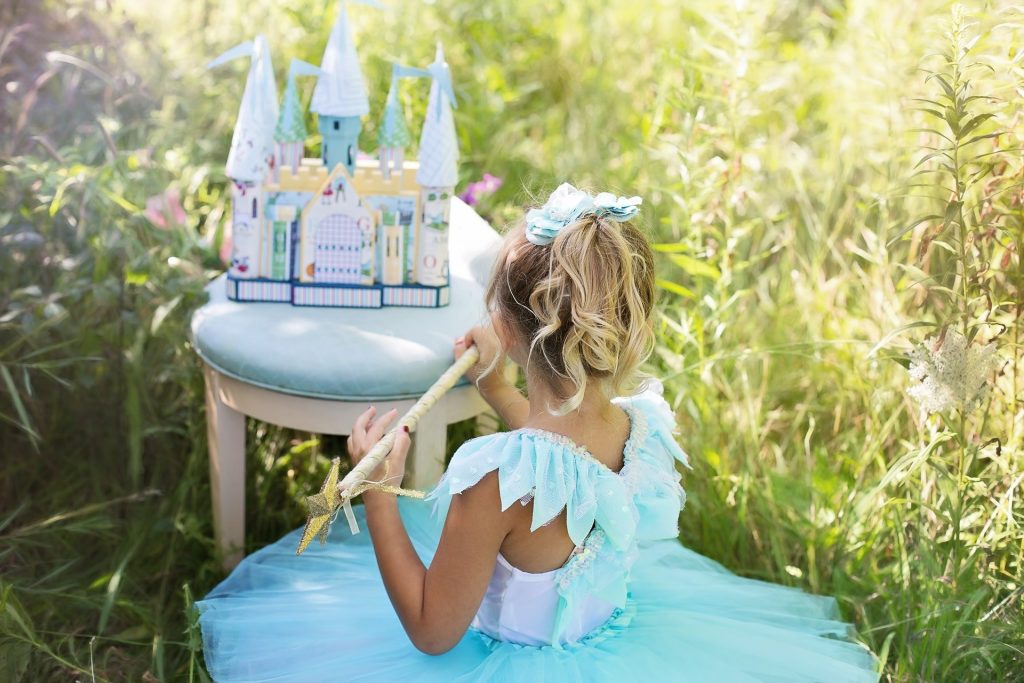 How Your Imagination Works For or Against You

“You've heard of the British Nation and the French Nation? Well, this is the Imagination. And once you get there you can do almost anything you want.” ~Kris Kringle, Miracle on 34th Street Doesn't it just make you want to head there for spring break?! It reminds me of my favorite ride at Disney World, The Journey Into the Imagination--with its little purple dragon guide, "Figment". The imagination is one of the greatest gifts God gave us. He created us in His image, and allows us to imagine things in our brain, and then create them in the world. Look at all the man-made creations surrounding you right now. They all started in someone's imagination. Someone thought them up and then created them in real life. This is how human imagination was intended to be. But (as with other gifts God's given us) we often misuse this gift.
Read More 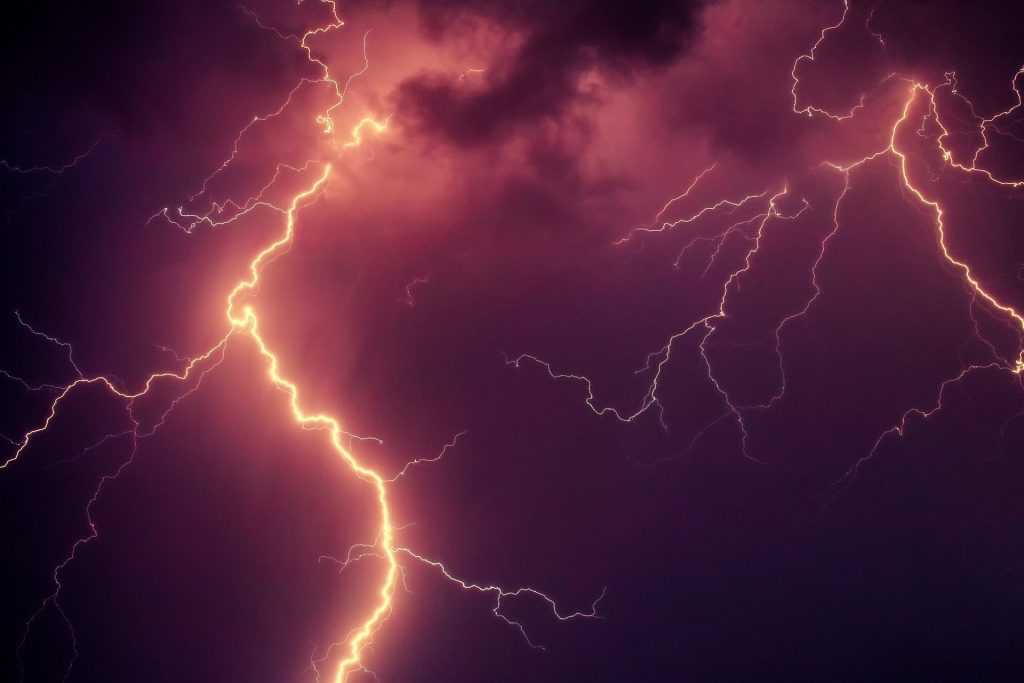 How to Find Peace When You’re in the Storm

I'm in a storm right now. Of all the troubling circumstances I've experienced in life, the ones that are sure to bring out a fight against reality involve my kids. I storm Heaven with my prayers, release "what is" to God, and then continue a cycle of surrendering and repossessing my worry to/from God until it seems resolved. Yes. I'm a life coach. And a therapist. And every ounce human. This is part of the human experience. We get to choose daily to lean on us or God.
Read More 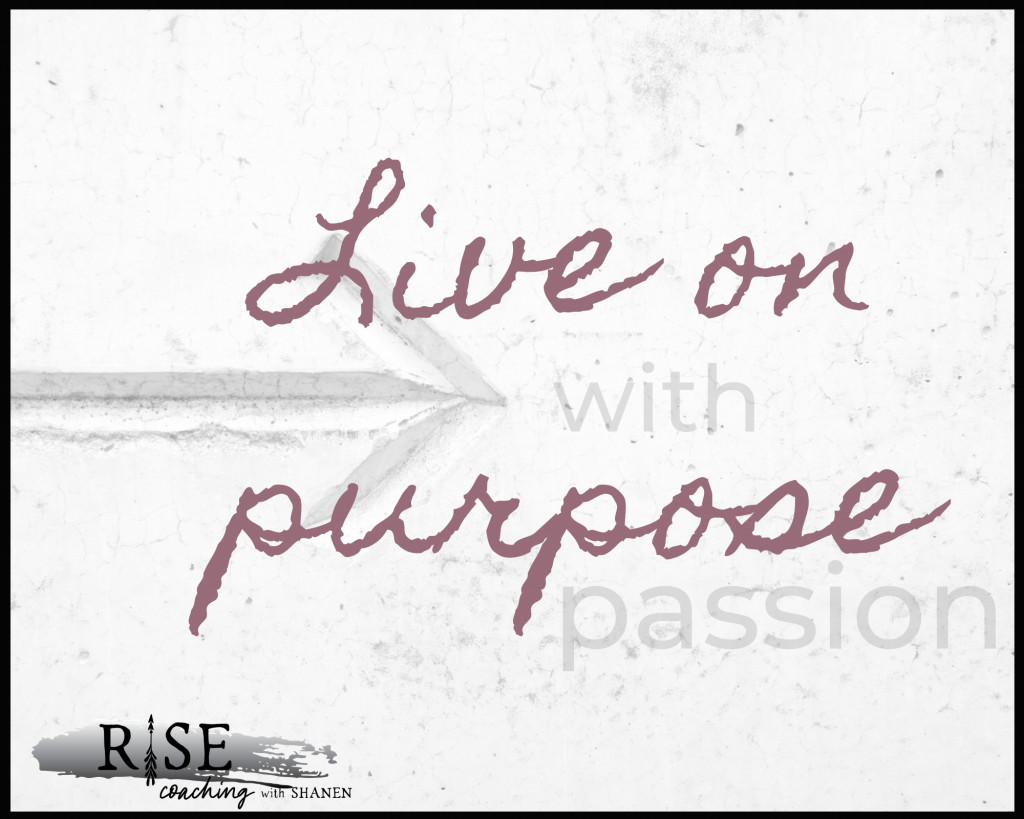 If you know me at all, you know that one thing that gets me fired up is people making blanket statements declaring something “evil” that God meant for good. This week, I saw two different sources proclaim that passion is “rooted in evil”, and “an idol that needs to be torn down”. Evil? Passion? As in, The Passion of the Christ? Wait a minute….I’m pretty sure Jesus himself was passionate. He had a passion for His Father, and for His purpose: To seek, save and love people. He was so passionate that he DIED for his purpose.
Read More 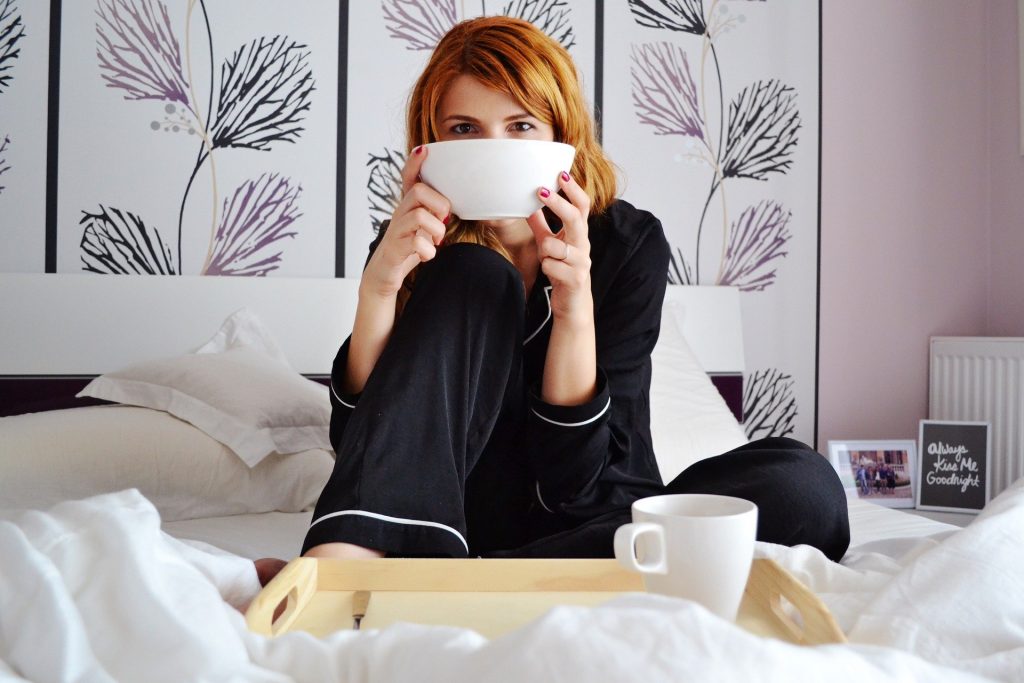 I’m not a big fan of memorized prayers. They feel unnatural to me. After all, there’s no one on this planet who I convey the same memorized, rehearsed message to on a regular basis! I’m pretty sure if I had the same scripted conversation with my husband daily, our relationship would be pretty shallow and stale. I’d rather talk freely with him and share my heart openly–in my own words. That’s equally true when it comes to sharing my heart & life with God. There is an exception though. I love love love the serenity prayer. Not the short version we all know...But the one that delves into the crevices where the human soul gets stuck.
Read More 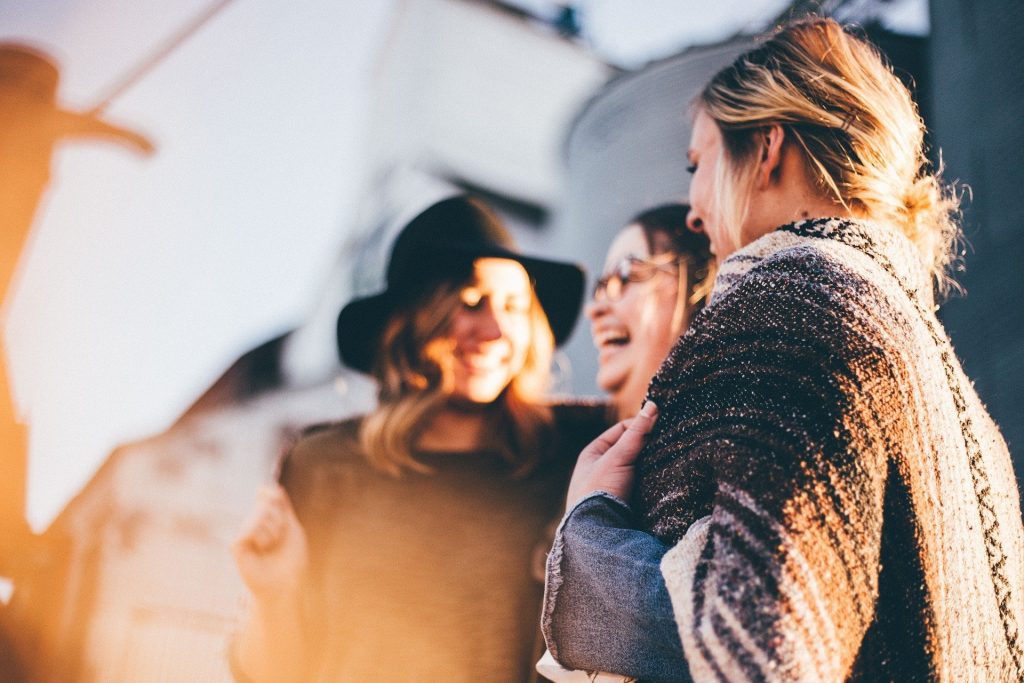 Who you hang with matters!

There’s been lots of buzz about “finding your tribe” in the past several years, because we all know who we hang with matters! There’s a high correlation between our own health (mental, spiritual, physical, even financial!) and who we spend our time with. This is because of the influence we have on each other and how susceptible we are to “group think”. Who you run to matters. Because we’re only as stuck as our thinking …and the thinking of those we run to.
Read More 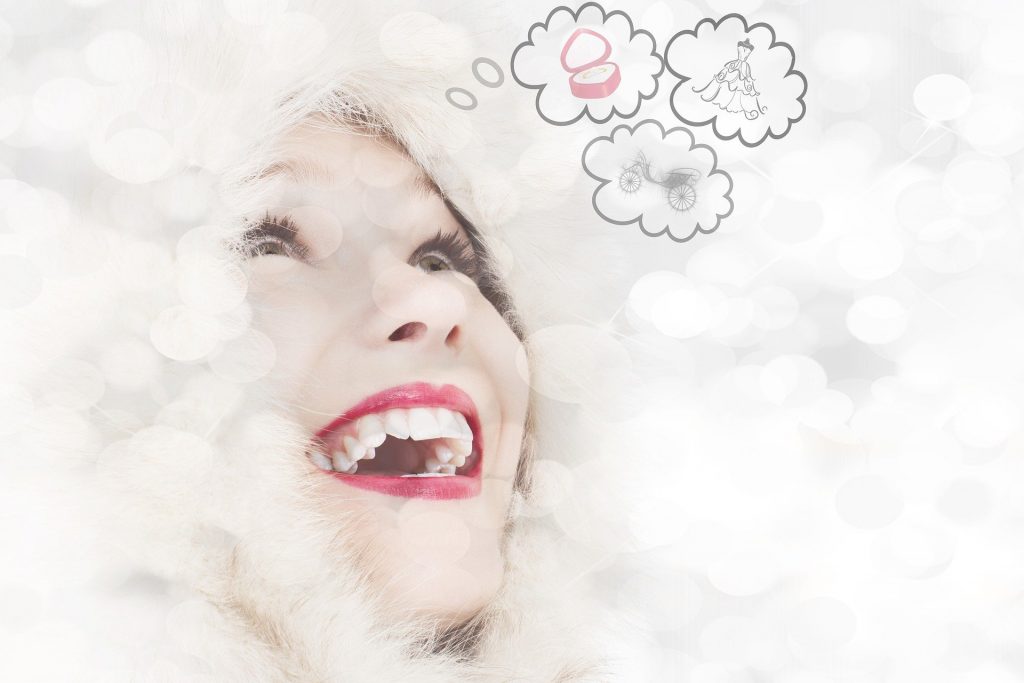 It's our thoughts about a circumstance (and not the circumstance itself) that create our feelings (whether positive or negative).
Read More 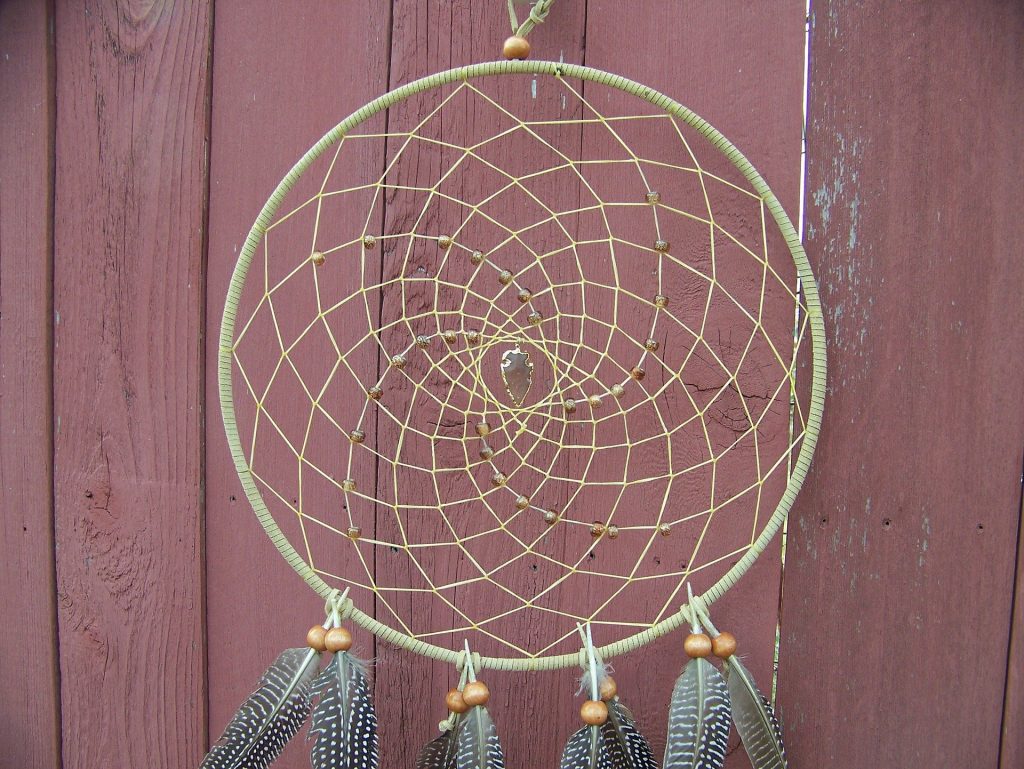 I have a list of feeling that over 400 feelings that I bring up while coaching to help clients get really clear about how they feel or want to feel. Of all the feelings available to us, there's a small category that I call "Indulgent Emotions".There are a handful of "Indulgent Emotions" which keep us stuck in inaction. I'll show you how to sniff out "confusion" and how to call it's bluff!
Read More 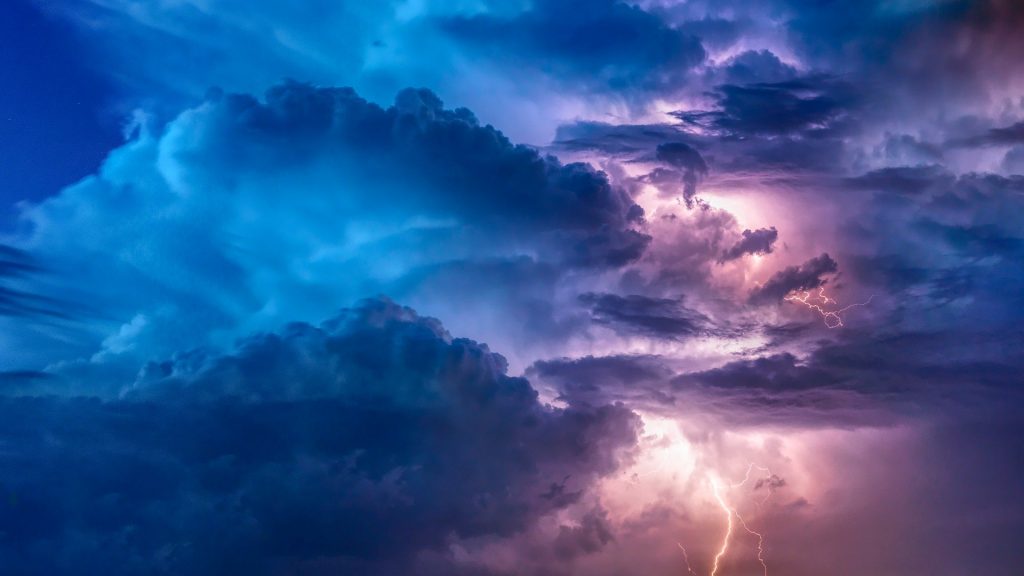 Worry is an indulgent emotion that serves no useful purpose. It keeps us "stuck" in inaction and keeps us from fully stepping into the life we were created for. In this ten minute tool, you'll gain some clarity around what's REALLY keeping you from reaching that goal. (Spoiler alert: It's always your thoughts!)
Read More
Load More

Signup for blog updates & my weekly Friday Freedom. It's a bite-sized email to help you create the life you were created for.

Think of it as your free gym membership for your mind & soul!

You have successfully subscribed. Watch your inbox for your first Friday Freedom for a bite-sized thought to help you create the life you were created for. Think of it as a free gym membership for your mind & soul!